A woman was raped by two Eritrean men in broad daylight in Tel Aviv after they lured her into an abandoned building, police said on Thursday.
The incident happened on Wednesday but police only released information about the attack the next day.
The incident started when two Eritrean men stopped the 39-year-old in the street and asked her for assistance with a baby. The men led her to an abandoned building at 8 Hamasger Street and then dragged her inside. One of them raped her while the other kept guard at the entrance. 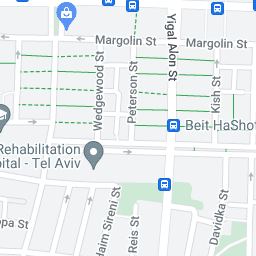 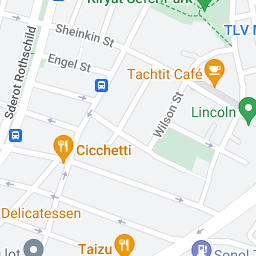 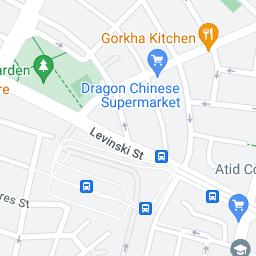 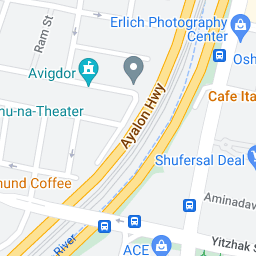 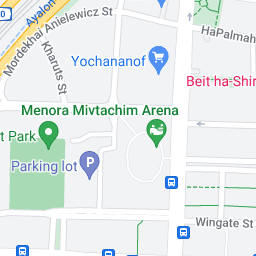 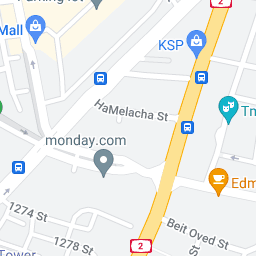 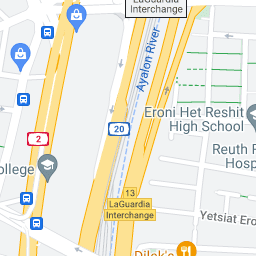 Map
Satellite
The woman struggled against her assailants, who beat her brutally, and then the second man attempted to rape her too. However, in the face of her continued struggles the men finally fled and she alerted the police.
Police units arrived at the scene and scoured the streets in the area together with the woman, a Kfar Saba resident, until she succeeded in identifying a 33-year-old Eritrean man as one of her attackers. Police arrested the man, who confessed to the crime during questioning. Units are searching for the second rapist.
Also on Thursday, Israeli media reported that a 51-year-old security guard was accused of raping a woman multiple times while at work.
The indictment filed in the Beersheba District Court accuses the guard of indecent assault, sexual harassment and other related offenses. The district attorney in charge of prosecuting the case recommended that the defendant be detained until a verdict is given.
Posted by Guihon at 3:14 AM