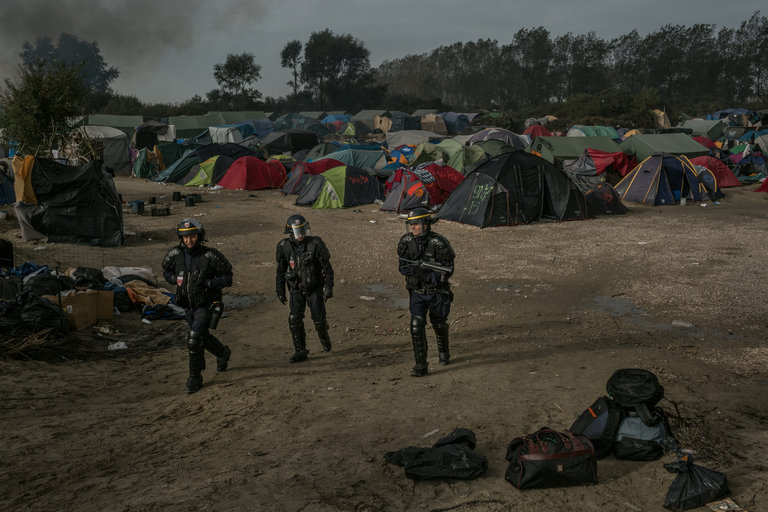 Abdi Latif Dahir
July 19, 2017 Quartz Africa
A new tax levied by authorities on small businesses and vendors has reportedly led to protests in Ethiopia’s Oromia region with the military and police deployed to bring the situation under control. The tax hike is being imposed on businesses with an annual turnover of up to 100,000 birr ($4,300), as part of a new government proposal to boost the tax base and raise much-needed government revenue.
Residents in Ambo city in Oromia damaged two state-owned vehicles, according to Addis Standard newspaper, while businesses in Woliso town shut their businesses in protest. The paper also quoted state officials saying that even though the situation was currently under control, there were plans for region-wide protests.
Like many sub Saharan Africa countries, tax collection in Ethiopia is still a low share of GDP when compared with the average for OECD countries of around 34%. Just 15.2% of Ethiopia GDP was generated by tax revenue as of 2015, according to the World Bank. Last year, a World Bank survey also showed that 54% of businesses thought the process of complying with taxation was more burdensome than the amount of due tax itself.
The new reports from Oromia are significant given that it was the genesis of anti-government protests that hit the country in Nov. 2015. The demonstrations initially began in response to the government’s master plan which sought to expand the capital Addis Ababa into neighboring towns and villages inhabited by the Oromo, the country’s largest ethnic group. The Oromo said the plan would displace farmers and stymie the growth of their culture and identity.
For Oromos, who make up at least a third of the population, they believe the federal capital, which they call Finfinne, belongs to Oromia. They recount a long history of grievance which casts Oromos as colonial subjects violently displaced from their land and alienated from their culture.
The Ethiopian government reacted with force to the protests, leading to the death of 669 protesters, according to a government-mandated investigation. Last October, the government also declared a still-ongoing state of emergency, shut down the mobile internet, and banned the use of social media networks to document the unrest.
Sign up for the Quartz Africa Weekly Brief — the most important and interesting news from across the continent, in your inbox.
Posted by Guihon at 1:35 AM No comments:

Ms Federica Mogherini High Representative of the EU for Foreign Affairs European External Action Service
A new letter signed by 39 members of the European Union Parliament asks for a full inquiry into human rights violations in Ethiopia, while calling into question the accuracy and impartiality of a controversial report completed by the Ethiopian Human Rights Commission in April.
The letter to Federica Mogherini, High Representative of the EU for Foreign Affairs, notes Ethiopia’s steadfast refusal to permit an independent investigation into human rights violations since the 2016 protests began, primarily among the Oromo people.
“We believe that an independent investigation would shed light on the real number of casualties and the extent of the military pressure,” the MP letter issued on Friday said. “The Ethiopian government must be held accountable for its human rights violations, and all those detained for exercising their legitimate freedom of expression must be released.”
In addition to specific concerns about systematic sexual violence committed against women and girls in the Oromo and Ogadeni communities, the letter recalls the detention of British citizen Andy Tsege, an Ethiopian rights activist facing a death sentence who was abducted and taken to Ethiopia in 2014.
“The European Union is a major partner for Ethiopia and among the most important donors of foreign aid to the country,” the letter concludes. “As a leader on human rights in the world, the EU should more publicly share its concerns regarding the fulfilment by Ethiopia of its human rights obligations, and act accordingly.”
Ethiopia remains under a state of emergency following a four-month extension of the decision made last October immediately after the Irreecha Festival crisis. The emergency declaration expires at the end of July unless the Ethiopian parliament approves another extension.

Posted by Guihon at 6:59 AM No comments: