Torture UK: why Britain has blood on its hands | Law | The Guardian 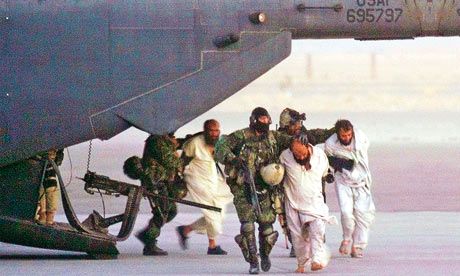 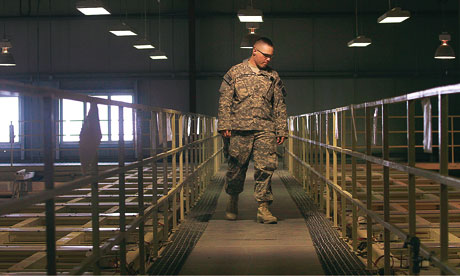 A US military guard patrols cells that can be watched from above at Parwan detention centre near Bagram airbase. Photograph: AP 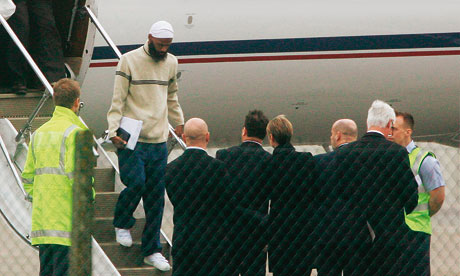 Binyam Mohamed arrives at Northolt after his release from Guantánamo. Photograph: PA